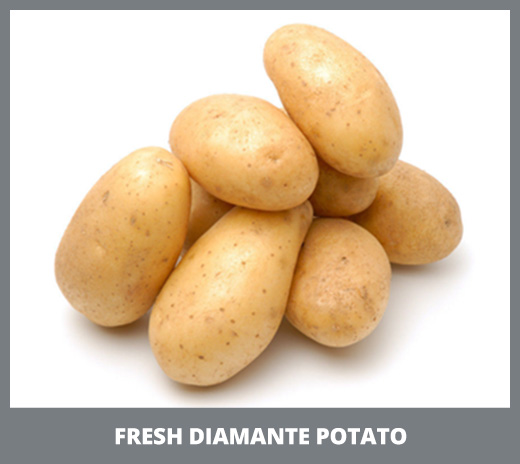 The potato is a starchy, tuberous crop. The word "potato" may refer to the plant, itself, in addition to the edible tuber. The annual diet of an average global citizen in the first decade of the 21st century included about 33 kg (73 lb) of potato. However, the local importance of potato is extremely variable and rapidly changing.

It remains an essential crop in Europe, specially eastern and central Europe. But the most rapid expansion over the past few decades has occurred in southern and eastern Asia as well. The potato is best known for its carbohydrate content (approximately 26 grams in a medium potato).The potato also contains vitamins and minerals. In many countries it is considered as main food.

Rigalo Private Limited is one of the leading exporters in Bangladesh. It has established in the year of 2008 and merged with Pandughar Limited.

Made with ❤️ by Livingdevs Web Solutions

Send us your inquiry